Ready to upgrade your smartphone but can’t seem to choose between the Samsung Galaxy S4 and the company’s upcoming Galaxy S5? This is a scenario that’s becoming more and more common as we draw near the Galaxy S5’s release date.

Some people are willing to hold off on purchasing a new smartphone in hopes of laying their hands on the first Galaxy S5s to hit the market, but others want their new smartphone now, so they choose the current Galaxy S4 model. If you’re still scratching your head trying to decide which one is right for you, keep reading for the pros and cons associated with choosing each model. 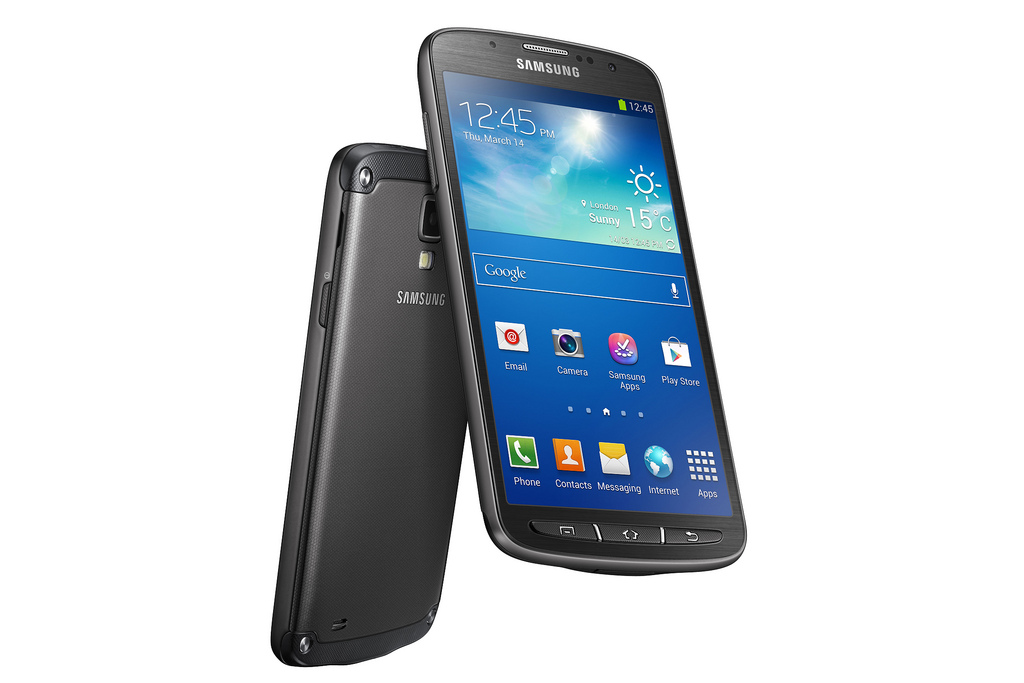 The upcoming Samsung Galaxy S5 is rumored to have a massive Snapdragon 805 processor, which is slightly more powerful than its predecessor. The Samsung Galaxy S4, as you may already know, features a GT-I9500 Exynos 5 Octa 5410 1.6 GHz processor. Both of these processors are fully capable of running your device at blazing-fast speeds, but the upcoming Snapdragon 805 is considered the “best of the best.”

Another area where the Samsung Galaxy S5 shines above its predecessor is the battery. We talk about the upcoming Galaxy S5’s battery in a previous blog post, but it’s rumored to feature a 2900 mAh battery, which would offer roughly 20% more power than the current 2600 mAh battery in the Samsung Galaxy S4. The improved battery life alone is reason enough for many consumers to hold out on purchasing a new smartphone. 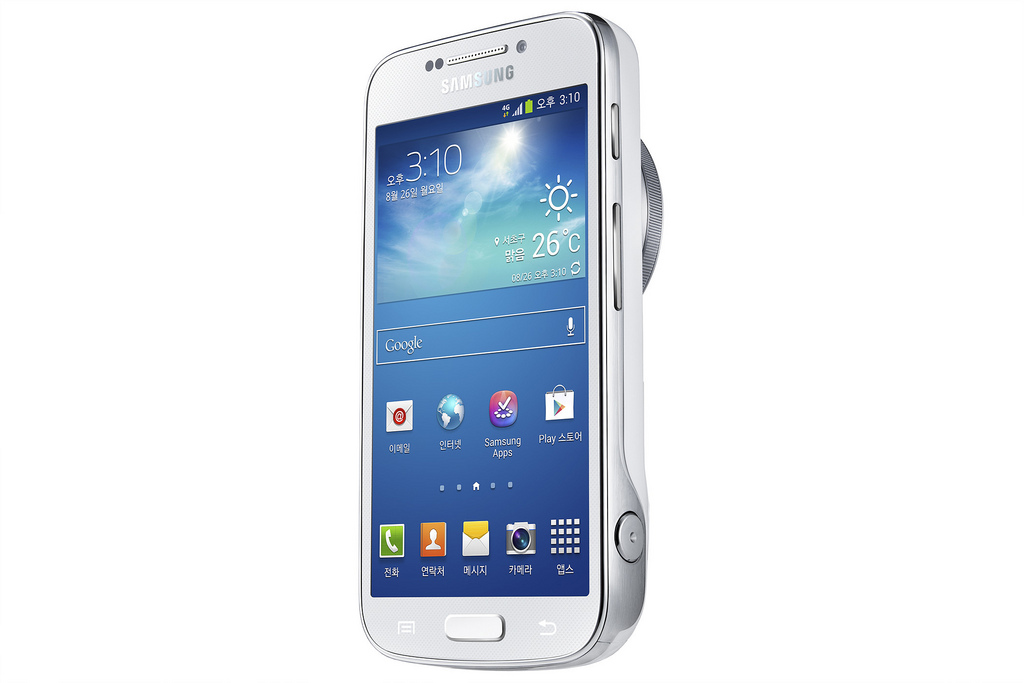 Yep, the Samsung Galaxy S5 will feature a better camera. The rumor currently floating around is that it will feature a 16-megapixel rear-facing camera. The current Galaxy S4 features a slightly smaller 13-megapixel camera. 3 megapixels may not seem like a huge improvement, but you would be surprised to see the quality difference between the two.

The only real benefit in choosing the Samsung Galaxy S4 is that it’s available now. The Galaxy S4 has been out for a while now, and you shouldn’t have much trouble finding one for sale. If you want the Galaxy S5, however, you’ll have to wait at least a couple more months before it hits the market.

Are you waiting for the Samsung Galaxy S5? Let us know in the comments section below!