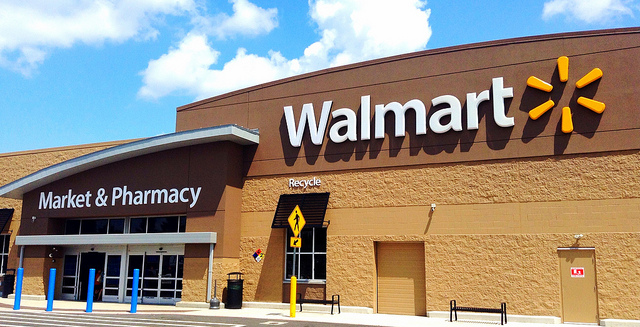 Just because Black Friday and Cyber Monday are behind us doesn’t mean the deals are over. The country’s largest retailer, Walmart, is now selling Samsung’s flagship smartphone for an unbelievably low price of just $79. So if you’ve been patiently for a steep price drop to purchase the Galaxy S5, now’s the time to strike. Last week, we reported on
Read More » 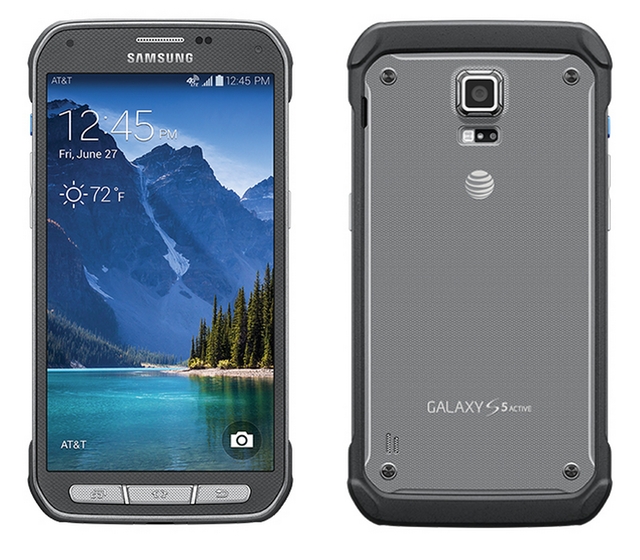 One of Canada’a largest cell carriers, TELUS, is expected to launch the Samsung Galaxy S5 Active in the upcoming weeks. As some of you may already know, the Galaxy S5 Active is currently only available in the U.S. through AT&T. Samsung announced the Active variant of its flagship smartphone earlier this year, confirming an exclusive deal brokered with AT&T. The
Read More » 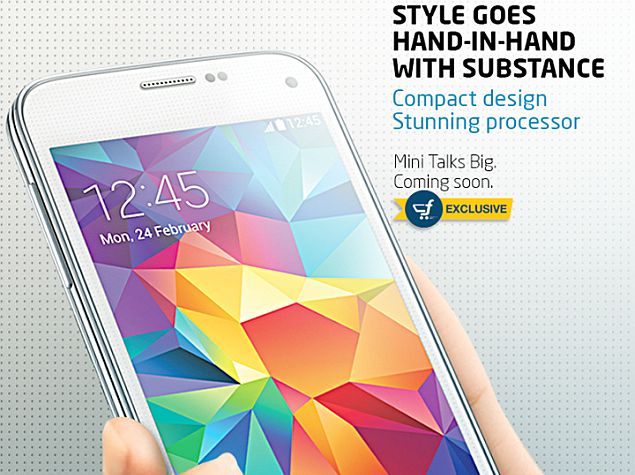