In a previous blog post, we talked about some of the rumors circulating in regards to the Samsung Galaxy S5 release date. In this post, we said it would likely happen around the spring of 2014, as the International Business Times (IBT) had leaked a report which suggested this.

The IBT suggested report suggested that mass production of the Samsung Galaxy S5 would begin in January, with the device available for sale around March and April.

Did a Samsung Executive Spill The Beans? 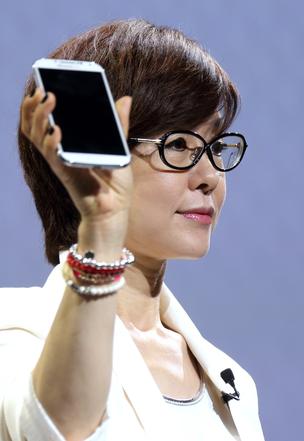 “We’ve been announcing our first flagship model in the first half of each year, around March and April, and we are still targeting for release around that time. When we release our S5 device, you can also expect a Gear successor with more advanced functions, and the bulky design will also be improved,” said Lee Young Hee, executive for Samsung.

With March just a couple months away, consumers are gearing up for the Galaxy S5 release. And even if the device doesn’t hit markets until April, that’s still right around the corner!

It’s a pretty interesting interview that’s well worth reading if you have the time. Hee goes on to say “When we moved to S4 from S3, it’s partly true that consumers couldn’t really feel much difference between the two products from the physical perspective, so the market reaction wasn’t as big. For the S5, we will go back to the basics. Mostly, it’s about the display and the feel of the cover.”

Samsung has apparently focused some of their resources on designing a quality cover and display for the Galaxy S5, so there’s a good chance the aluminum and leather body rumor is true! You can click on the link previously mentioned to see a leaked concept image of the Galaxy S5 with an aluminum and leather body. Personally, I think this would be an excellent choice as it combines comfort and durability to achieve a unique combination that’s entirely new in the smartphone arena.

Check back with us next week for more news and updates surrounding the upcoming Samsung Galaxy S5!