We’ve got an awesome new rumor for you today regarding the Galaxy S5, and it’s only been running around the mill for a few hours now. Apparently, according to the International Business Times, someone leaked a brand new release date for the Galaxy S5.

According to the report, the Galaxy S5 release date rumor claims that Samsung will be manufacturing the device in early January 2014 with its release scheduled for sometime in March 2014 – and possibly as late as April. While this is certainly welcome news, the dates don’t seem to track with what was previously rumored. 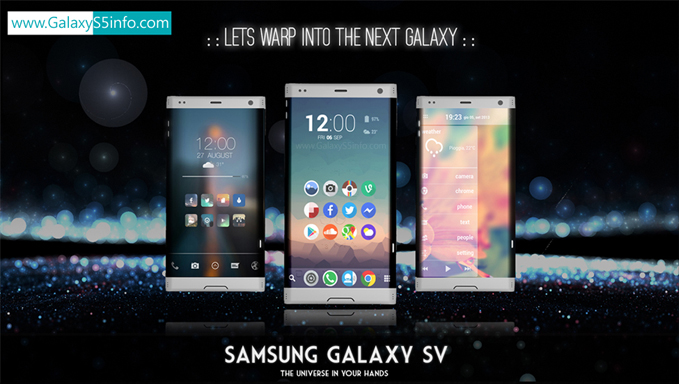 According to previous reports, the Galaxy S5 had a potential release date for the Consumer Electronics Show and Mobile World Congress.

However, we are wondering if those previous rumored reports didn’t mix up the “announcement date” with the “release date,” since they are two separate things.

Often, a company will announce that it has a prototype and is planning to release a specific device weeks, and sometimes months, before the device is actually manufactured or available for sale. We think that his is a possibility given the time frame of the current rumor’s release dates.

Prototype on the Way?

If Samsung were in fact beginning the device manufacturing in January, then Samsung would have to have a prototype ready by that time. If a prototype is ready by that time, then it is highly possible – likely even – that Samsung could in fact be unveiling its plans for the Galaxy S5 at the Consumer Electronics Show 2014, which is being held January 7 – 14  of this year in Las Vegas, Nevada as always.

However, almost as an afterthought, the release date rumor for Galaxy S5 we found today also mentions the possibility that Samsung would release the device sometime in February if it does not in January. This tracks with a possible Samsung announcement for the Mobile World Congress, which will be taking place this year February 24 – 27 in Barcelona, Spain.

Could it be that Galaxy S5 will make its way to Spain first?

Then there was that rumor that insisted that Samsung would bypass all that “announcement stuff,” and was releasing the Galaxy S5 on Black Friday, which happens to be the day after tomorrow. The author of that rumor came to that conclusion based on the fact that Samsung and its partner retailers have heavily discounted the Galaxy S4 in preparation of Black Friday and Cyber Monday shopping event specials.

You can get one for about $49 currently, and that price may go lower for the first shopping weekend after Black Friday and Thanksgiving. The rumor said that the discounts were a result of Samsung and retailers having to make room for the Galaxy S5 that was on the way.

At the time, we analyzed the rumor and concluded it was highly improbable, and we still think that is the case.

In fact, as of now, we think it is most likely that – knowing Samsung – the company will announce the Galaxy S5 at CES 2014, and release the device in April, as the company has done with previous Galaxy devices.

What do you think about the new Galaxy S5 rumor? Let us know in the comments below!