Getting Ready for MWC Release in February?

Today, we’ve got a couple of exciting rumors for you – one concerns a potential Galaxy S5 release date and the other pre-market testing.

Today’s Galaxy S5 lab-testing rumor comes to us courtesy of @Evleaks, which usually operates via Twitter. You’ve heard of @Evleaks, right? Of course, you have – everyone has heard of this “walking rumor mill.

Well, according to the latest @evleaks tweet concerning the Galaxy S5, AT&T has apparently gotten its hands on the device already for pre-market testing in their labs. The tweet reads:

“AT&T is testing a version of that high-res Samsung handset (SM-G900A), giving some support to the theory that it’s an int’l flagship (GS5?)”

Note that the tweet specifically mentions the variant “SM-G900A” and not the “F,” and it claims the “A” variant is a “high-res,” device – backing up our double device theory, in which we speculate on a premium Galaxy S5 and a budget Galaxy S5.

The testing that @Evleaks is referring to is the pre-market testing required by the FCC to ensure the live device does not interfere with other devices or networks, while making sure it does not do anything it isn’t supposed so, such as stop another device from working, or hack a network.

Why should we believe the @Evleaks rumors?

Well, put simply, about 99 percent of all @Evleaks’ rumors turn out to be true, no matter what topic the rumor covers. For example, do remember when @Evleaks leaked the nexus 5 release date for Halloween.

@Evleaks tweeted the information just days before Halloween, even though neither Google nor LG had announced anything, and they were right – just like they were right with just about every other rumor they have tweeted.

Another rumor we heard states that the Galaxy S5 is slated for a February 23, 2014 release – the day before the Mobile World Congress is slated to begin. The rumor comes courtesy of a Samsung announcement, in which the company states it has plans to present something big on February 23, 2014, in Barcelona, Spain.

Yes, that’s the same Barcelona Spain the Mobile World Congress takes over every year, and that “something big” is the Tizen OS. Since a brand new OS needs a brand new device to show it off, it is likely the Galaxy S5 will be the other center of attention at the event. 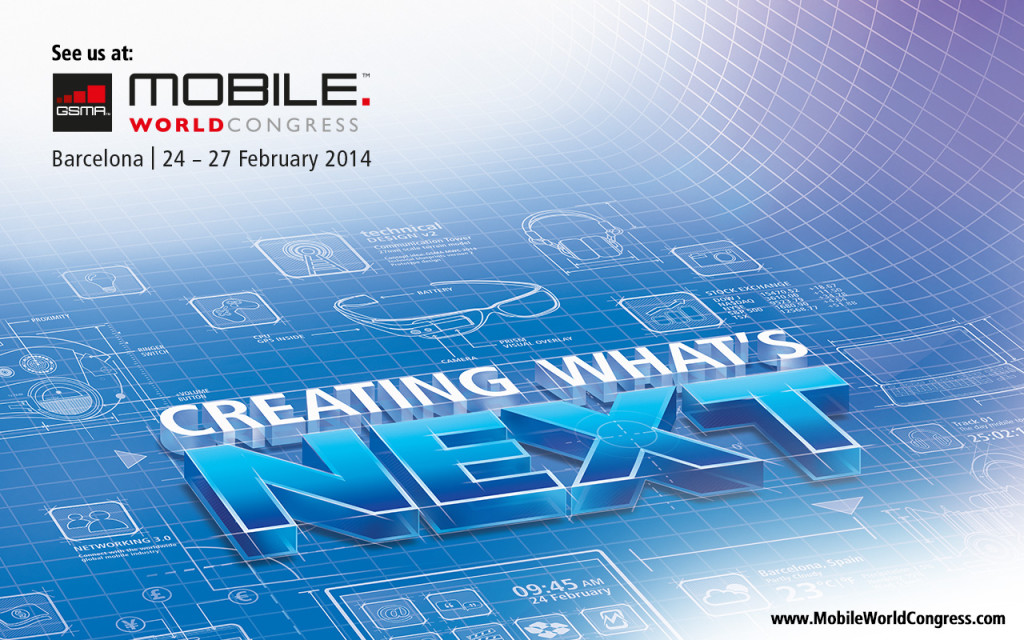 The MWC is taking place from February 24 until February 27, 2014 this year, and while Samsung is holding its event the day before, it is likely that they are doing so at the MWC pre-events, which are typically held the day before.

Whether Samsung releases or announces Galaxy S5– with or without Tizen OS – or not, the announcement implies that the device will be internationally capable.

A MWC also implied that the Galaxy S5 is probably slated for a late March, early April release date – unless, of course, Samsung locations are already mass producing the gadgets while keeping the secret, just as Google hid the Nexus 5 production from the world until it was good and ready with enough stock to sell it.

Do you think Galaxy S5 is coming to Mobile World Congress? Let us know in the comments!