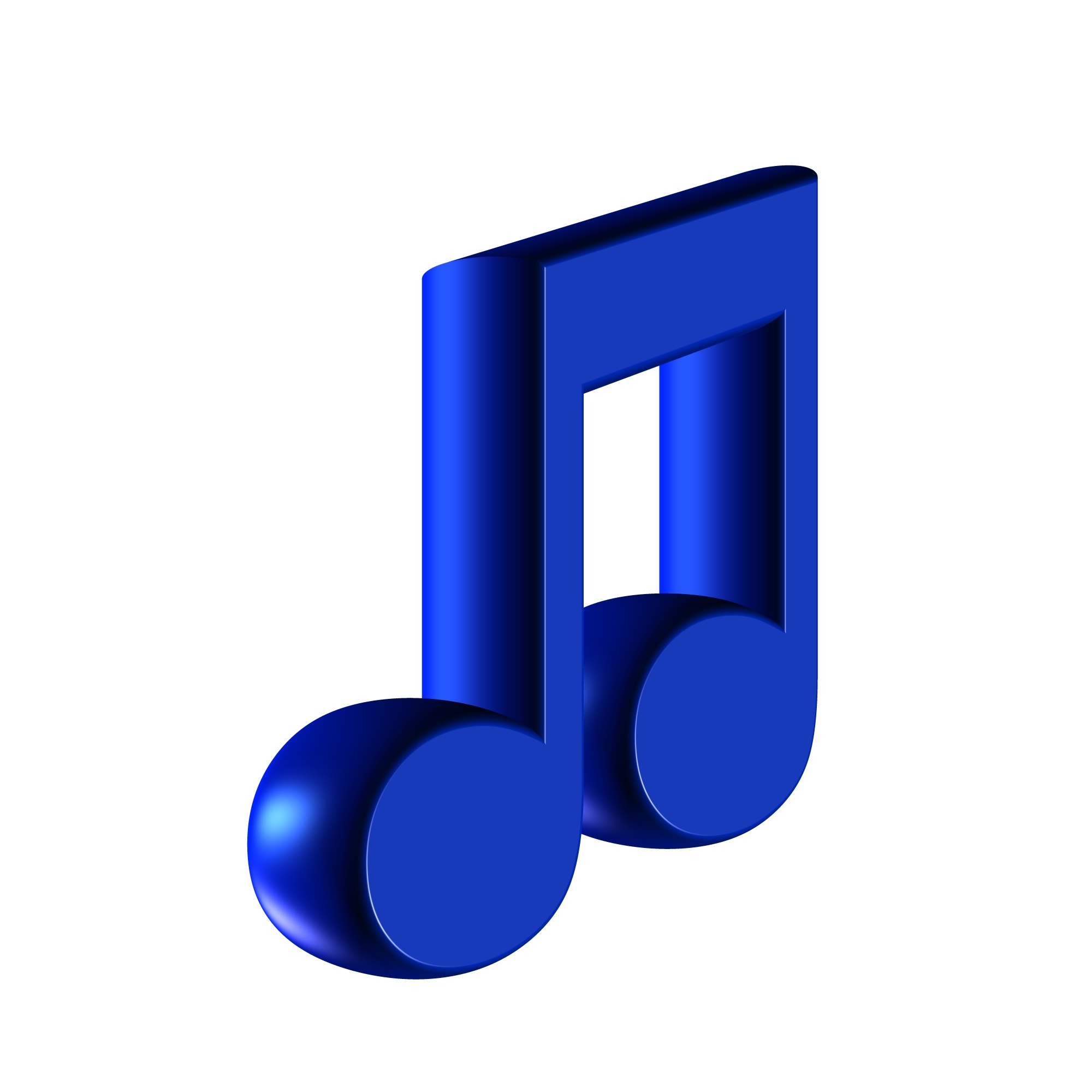 Last week, we covered the story of Samsung offering over $500 in free apps with the Galaxy 5. Some of these apps include a 1-year premium subscription to RunKeeper, Wall Street Journal, Blurb, Cut The Note and LinkedIn just to name a few. Samsung went one step further on Friday, however, by announcing plans to sell their Galaxy S5 flagship smartphone with the free streaming music app Milk Music.

“Milk Music introduces a fresh approach to music that reflects our innovation leadership and our focus on creating best-in-class consumer experiences. We’re offering consumers amazing, rich music experiences built around what matters most to them and their lifestyle,” said Samsung’s Gregory Lee said at the company’s Unpacked 5 event in Barcelona, Spain. Milk Music will come pre-loaded on all Galaxy S5 devices, offering users a fresh alternative to Pandora or Spotify.

So, what exactly is Milk Music? Basically, it’s a combination of streaming internet radio and massive downloadable library. If you were to combine iTunes with Pandora, you would get Milk Music. There are around 200 or so different stations available and 13 million individual songs. The one drawback to using the app (as of now) is the inability to purchase specific songs. Samsung plans to change this in the near future by offering users the option to purchase songs, similar to iTunes.

Get Milk Music on Google Play by clicking here.

But Samsung isn’t playing favorites with the Galaxy S5. The South Korean company plans to release Milk Music for the Galaxy S3, Galaxy S4, Note 2 and Note 3. If you don’t own the Galaxy S5 or one of the previously mentioned devices, you won’t be able to use Milk Music. It’s a Samsung-exclusive app that only works for certain Samsung smartphones, so don’t waste your time downloading it if you have a non-Samsung smartphone.

You can visit Samsung’s official website to learn more about Milk Music and everything it has to offer. Be sure to play around with the Fine Tune option to see what kind of stations come up with. “How fresh do you like your music? Milk Music lets you adjust what songs play, based on factors like release date and popularity. You can also customize your dial by adding preferred stations—or create your own—so your favorites will always be on hand,” says the site.

Are you excited about Milk Music coming to the Samsung Galaxy S5? Let us know in the comments section below!