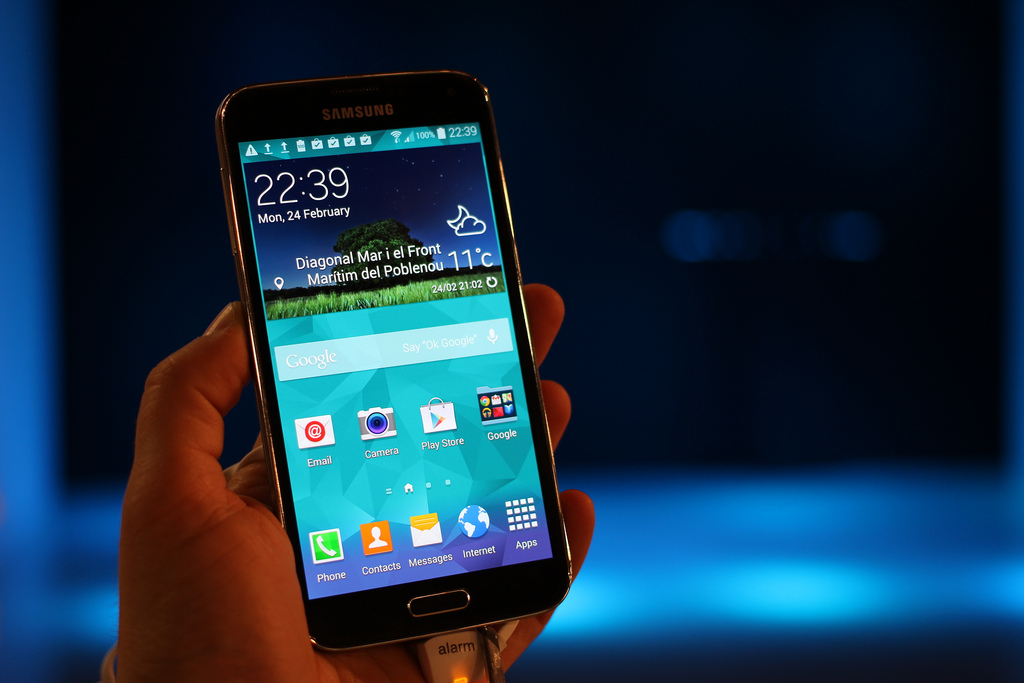 Reports suggest the Samsung Galaxy S5 could have slow-to-non-existent sales in South Korea due to a recent 45-day ban on all new cell phones sold by the country’s major cell carriers. Samsung recently announced plans to sell their new flagship smartphone on April 11, which is less than a month away. However, the new ban prohibiting cell phone sales would fall in line with this date, forcing South Korean residents to wait even longer to get their hands on the Galaxy S5.

So, why are South Korean cell carriers banned from selling new phones for 45 days? The ban was handed down by a watchdog group after several carriers began selling smartphones and other devices for steep discounts. Under the country’s current law, carriers are only allowed to subsidize phones up to $250, and this incident involved phones being subsidized for more than $250.

You might be wondering why South Korean cell carriers would willingly subsidize phone prices more than $250. Well, it’s likely due to the country’s stiff competition. It’s estimated that 7 out of 10 South Koreans already own a smartphone (note: Samsung is based in South Korea). The only way cell carriers can attract new customers is by offering steep discounts, sometimes teetering around rules and regulations set forth by the country’s telecommunications agency.

The watchdog group stepped in and placed a 45-day ban on sales of new phones from all the major South Korean cell carriers, including SK Telecom, KT Corp and LG UPlus. The ban will begin on March 13th and run through May 19th.

“The Korean market accounts for a relatively small portion of Samsung’s overall smartphone sales, but given that they need to maximize sales in the first three months of the launch, the operation suspension of mobile carriers could hit initial S5 sales,” said Lee Min-hee, IM securities and investment analysts.

Do you believe the government was justified in handing down the 45-day ban to South Korean cell carriers? Let us know your opinion in the comments section below!