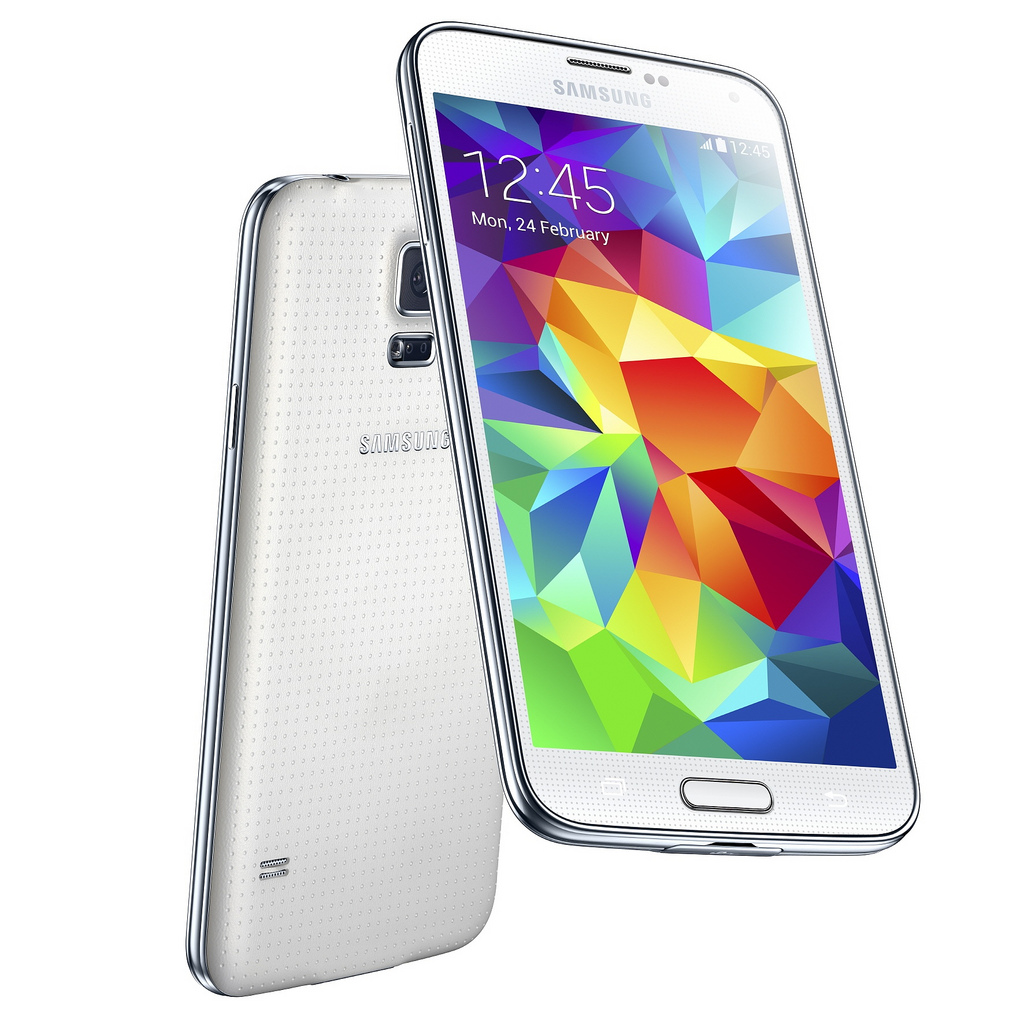 Now that Samsung has officially unveiled their flagship Galaxy S5 smartphone to the world, it’s only a matter of time before the nation’s cell carriers begin selling it. Although there’s no official statement on when the Galaxy S5 will be available for sale, there’s reports that T-Mobile plans to sell both the 16 and 32 GB models.

According to the Android website AndroidCentral.com, T-Mobile will in fact sell the 16 and 32 GB model Samsung Galaxy S5. The site claims that an unnamed “tipster” emailed a screenshot of T-Mobile’s purchase page, showing an option for both the 16 and 32 GB Galaxy S5. We don’t have confirmation of the photo’s authenticity, but it certainly looks like the real deal. And if is fake, it’s a really good one!

But Wait, There’s a Catch…

T-Mobile isn’t the only cell carrier to offer different smartphone models in their stores and online. Verizon Wireless and AT&T have both used this practice in the past, and who knows, they could take the same approach with the Samsung Galaxy S5.

Would you spend the extra dough to purchase a 32 GB Samsung Galaxy S5? Let us know what you think in the comments section below!