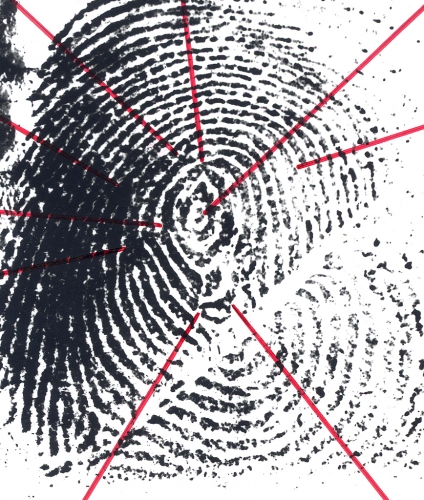 A couple months ago, we discussed a rumor suggesting that the upcoming Samsung Galaxy S5 would feature advanced iris-scanning technology, allowing users to unlock their device by looking into the camera. Some people were excited after hearing this rumor, while others claimed it would be an “invasion of their privacy.”

Regardless of which side of the fence you were on, it looks like Samsung is ditching the iris-scanning technology and going with the fingerprint unlocking method instead. If you want some next-generation eye-scanning technology, you’ll have to go with the Google Glass. According to a source for the Korea Herald, Samsung will not pursue the eye scanner for their upcoming flagship device, the Galaxy S5.

Why Did Samsung Scrap The Galaxy S5’s Iris Scanner?

Apple has received praise for their simple yet highly effective fingerprint scanner, so why shouldn’t Samsung follow their lead? Of course, this begs the question: why did Samsung decide to ditch the Galaxy S5’s iris scanner in the first place? The Korea Herald offers some insight into Samsung’s decision…

An anonymous source for the Korea Herald stated the following: “Who would want to put their handset up close to their eyes for authentication in places like movie theaters and bed, or even while they are driving?”

I guess the “source” has a point with that statement. While everyone has their own etiquette when it comes to smartphones, I personally wouldn’t want to put my device right in front of my face to unlock it each and every time. Let’s say you were driving down the road and wanted to use access your device. If it used iris scanning technology, you would have to look away from the road in order to unlock it. This alone could would likely result in hundreds or even thousands of automobile accidents each year, which is probably the main reason why Samsung scraped the iris scanner.

And there’s certainly nothing wrong with a fingerprint scanner. It’s worked incredibly well for Apple and consumers will probably have the same response to the fingerprint scanner on the upcoming Samsung Galaxy S5. Fingerprint scanning technology has been around for quite some time, but Apple was the first company to make it fully functional on a smartphone.

How do you feel about Samsung’s decision to drop the iris scanner from the Galaxy S5? Let us know in the comments section below!