Galaxy S5 Rumor Mill is at it Again

Boy, the Galaxy S5 Rumor mill can’t make up its mind, can it? With all the gossip out there, most of it going back and forth about the specifications that the Galaxy S5 will feature in its new, as yet still unannounced, iteration, it’s a wonder that any of the mainstream media sites can keep them straight. 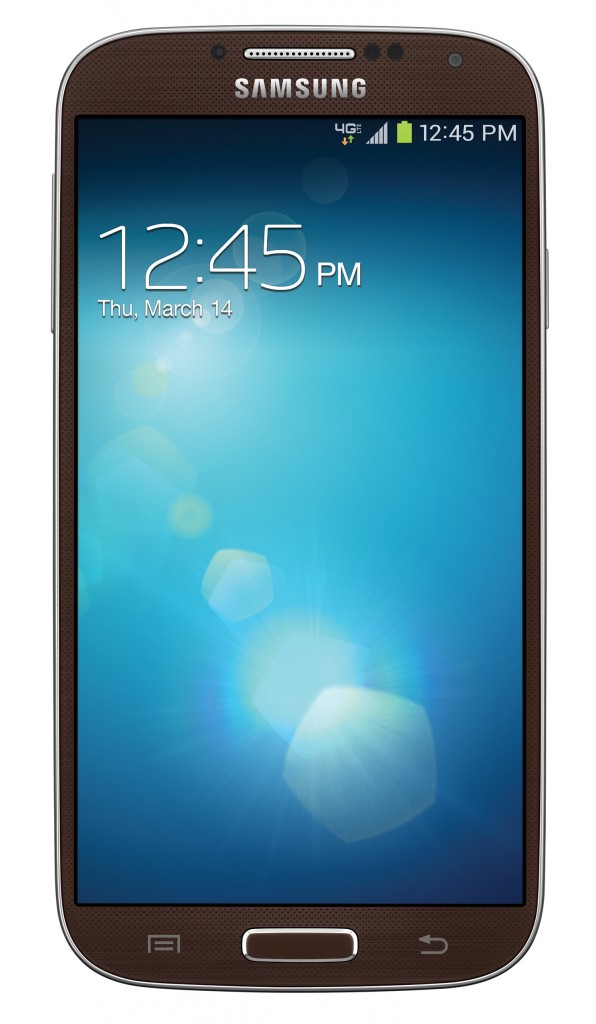 First, it was noted that Galaxy S5 will feature a Snapdragon 80 64-bit CPU, which would have allowed the device to run Kit-Kat. Then, rumors started flying about the lack of 64-bit support, which essentially meant that the Kit-Kat mobile OS would be impossible because Android Kit-Kat is designed for 64-bit systems.

This meant the Galaxy S5 would have had to feature the older version of Android, Jelly bean, or that Samsung would have to take a chance at offering the company’s own mobile operating system, Tizen, which seemed highly unlikely at the time.

Once again though, rumors are flying noting that the Galaxy S5 will indeed sport a 64-bit CPU, but not the Snapdragon from Qualcomm. Instead, the current rumors released into the mill by Digital Daily claim that the device will sport an “Exynos 6,″ which is also manufactured by Samsung.

While we noted previously that it could be possible that Samsung could instead use one of its own CPUs, we thought it would be more likely that Samsung would want to use Android as it has before on its flagship Galaxy Devices. With this new rumor, though, we’re not entirely sure if that will be the case.

According to Digital Daily via BGR, the chipset features 64-bit architecture, a 14-nanometer process and ARM big.LITTLE just as the Exynos 5 5420 version does. The report also states that

It (the CPU) will combine low-power Cortex-A53 cores and more powerful Cortex-A57 cores. This will seemingly allow Samsung’s new chipset to consume a minimal amount of power until it’s called on for some heavy-duty processing.”

The good news is that whether Samsung decides to use its own Exynos 6 CPU or the Snapdragon 800 CPU, both are 64-bit compatible, which means they are both compatible with the Android Kit Kat mobile operating system.

Again, we feel it is highly likely that Samsung would rather continue the tradition of offering Android on its flagship models than its own Tizen, even though Tizen did relatively well in its own device.

What do you think about the possibility of having a 64-bit CPU installed? Would you prefer Tizen or Android as the mobile OS? Let us know in the comments below!