According to PhoneArena via DT, the South Korean online magazine that’s leaked a lot of cool information about the Samsung Galaxy S5 of late, the as yet unannounced Galaxy S5 will definitely be getting that 64-bit CPU about which we keep hearing.  Though most mainstream media sites swear that it is impossible for the Galaxy to get a 64-bit unit, we thought it was possible and said as much in this previous post. 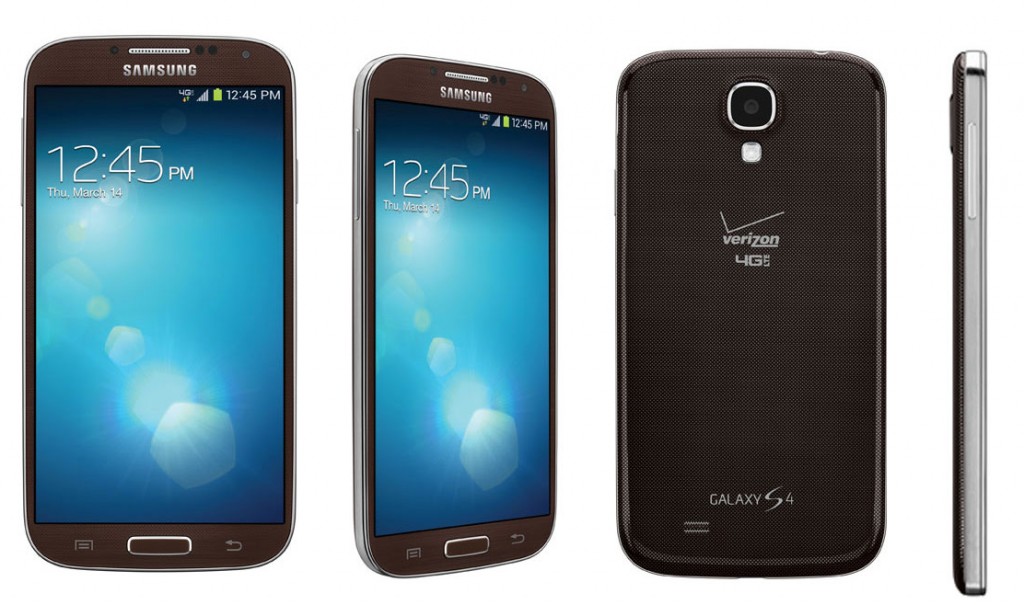 Now, DT is saying it is once again possible, and the news comes with a sidekick of a rumor that not only is the CPU in its final production stages, but that – if the Google Translate version of the DT page is correct – the CPU will be ready in about a month.

In an October 25 report, PhoneArena said that Samsung executives hinted at this possibility of the chip’s readiness during the press conference held for their quarterly results. The company apparently decided that it should speed up its timetable to complete and release the Galaxy s5 because of the competition from Apple and its own S5, which is currently the only available device on the market containing a 64-b it CPU.

According to the TheDroidGuy, if Samsung does use the rumored 64-bit CPU, it will not be the Exynos 5 as everyone has thought. Instead, it will be the first Exynos 6, which TDG says is an “octal-core” that:

“Should also be able to use them all at once courtesy of so-called Heterogenous Multi-Processing Capability.”

Currently, all CPUs boasting eight cores can only use four of them at one time, which means that if Samsung can indeed produce the Exynos 6 in such a way that it uses all eight cores, then it will make a monster of the Samsung Galaxy S5 flagship smartphone.

If Samsung achieves the ability for the CPU to use all eight cores simultaneously, we don’t think it would be so farfetched to think that 4 GB DDR4 RAM reasonably possible as well. If this is the case, then it paves the way for an up and coming Galaxy S5 to be released with the Android Kit-Kat mobile OS installed. Google allegedly designed Kit-Kat for use with 64-bit architecture specifically. Google made the Kit-Kat website available last week, and fans can now sign up to receive information as Google releases it.

In any case, current quad core CPUs already stream video quite well, and that plus 4GB RAM is typical of a year or two old desktop system. Since that is the case, we have to wonder why Samsung will make all this beastly power available on a phone.

In fact, we can’t think of anything an eight core CPU would be good for with the exception of extremely demanding gaming graphics, which led us to wonder…

Is Samsung be about to make Galaxy S5 compatible somehow with the upcoming PlayStation 4 due to be released in November? Let us know what you think in the comments!