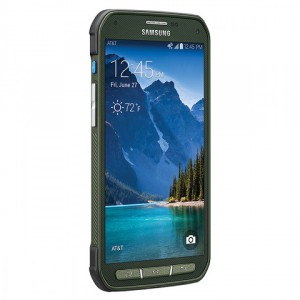 The rugged and ultra-durable Galaxy S5 Active may soon launch in select European markets. According to the folks at GSM Arena, November 16 is the rumored date for the release. While Samsung has yet to confirm or deny this rumor, there’s strong evidence suggesting that it’s true.

Another recently leaked document revealed the markets in which the Galaxy S5 Active will be launched. These markets reportedly include Austria, the Netherlands, Luxembourg, Bulgaria, France, Switzerland, Poland, Slovenia, Germany, Italy, the UK, the Nordic countries, and the Baltics. Other regions will likely be added to the list once new firmware updated are rolled out, although there’s no confirmed date on when exactly this will happen.

It may lack the appeal of its predecessor, but the Galaxy S5 Active is a powerful Android smartphone with a competitive price tag. Even with the slimmed down specs, it will likely trump many higher priced smartphones.

What do you think of the Galaxy S5 Active? Let us know in the comments section below!