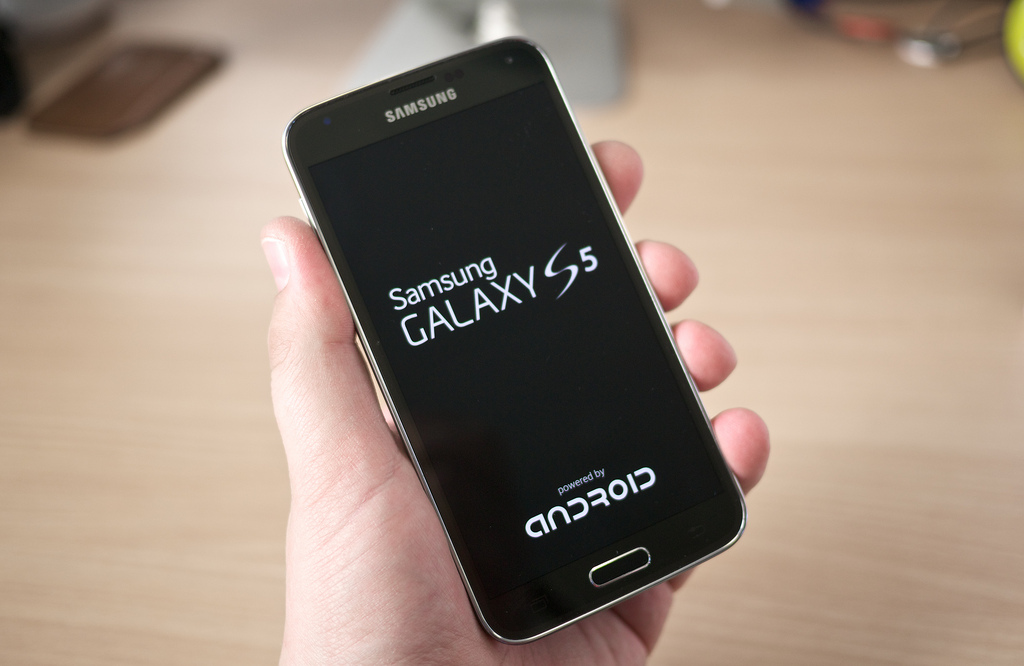 The Samsung Galaxy S5 boasts an impressive 11 million units sold since its launch in April.

Samsung has reported 11 million+ units of the Galaxy S5 sold since its launch in April. Being that it’s only been on the market for 35 days (as of writing this), these numbers reveal the enormous consumer demand for Samsung’s flagship smartphone. And while some people have criticized the Galaxy S5 for its lack of innovation in the design compartment, it continues to outsell nearly every other smartphone.

Galaxy S5 vs S4 Sales: How Do They Stack Up?

The Samsung Galaxy S4 had a strong launch month as well, but it still came up short when compared to the Galaxy S5. Just one month after its release, Samsung had sold 10 million units of the Galaxy S4. That’s an undeniably strong start, but it’s still 10% less than the Galaxy S5.

“It’s been a month since we began selling the S5, and out of the gate, sales are much stronger than the Galaxy S4,” Jong-Kyun Shin, President & Head, IT & Mobile Communications Business,” told the WSJ in a recent interview.

So, how was Samsung able to bump sales of the Galaxy S5 up to 11 million? Shin noted that the company’s strong sales for the Galaxy S5 was due in part to the carrier agreements. The Galaxy S4 was limited to just a few U.S. carriers when it was initially launched, restricting its use on certain networks. Samsung learned from their mistake and took the liberty of contacting all the major carriers to get them on board with the Galaxy S5. This apparently paid off, as the company now boasts over 11 million units since its initial launch day.

Samsung By The Numbers

Now let’s talk about a number that really matters to Samsung: profit. Just because they sell 11 million units of their flagship smartphone in a single month doesn’t necessarily mean they are turning a profit.  Samsung recently released its financial reports, which reveal it raked in $8.2 billion in profit during the first quarter of 2014.

Unfortunately, that $8.2 billion is down 3.3% from Q1 2013. Why are Samsung’s numbers slipping if the Galaxy S5 continues to outsell its competitors? We really don’t know the answer to this, but it could be related to their slight decline in the smartphone market. During this 1-year period, they lost about 1% of the smartphone market share.