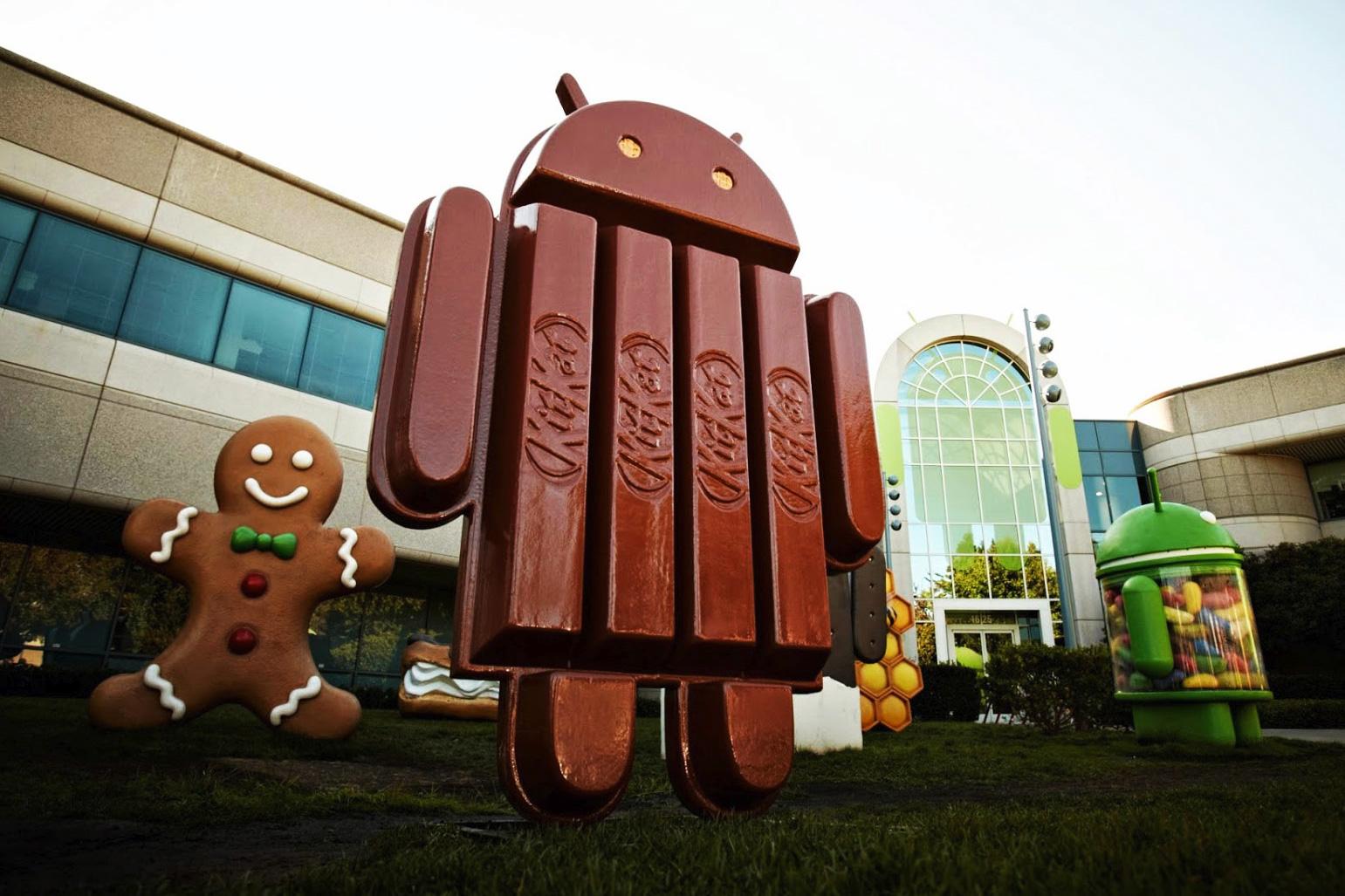 Samsung typically doesn’t release new Android updates for its smartphones and tablet computers, but that could soon change with the release of Android KitKat 4.4.3. Several sources have reported that the South Korean electronics company has tested the upcoming Android build on a variety of Exynos and Snapdragon-powered devices, including their flagship smartphone, the Galaxy S5.

Android 4.4.2 Coming To Other Devices

So, what kind of changes can we expect to see in Android KitKat 4.4.3 on the Samsung Galaxy S5? Samsung and Google have both remained silent regarding the upcoming update; however, some people believe the new update will improve battery performance and free up some valuable processing power. The Galaxy S5 already boasts an impressive battery life of 10-hours-plus “talk talk” with its 2800mAh battery, but this could soon be stretched even longer with the Android KitKat 4.4.3 update. The new Android update will also probably plug up some security and vulnerability issues. We don’t know of any specific issues, but this is usually one of the main reasons why new updates are released. What kind of features do you hope to see with Android KitKat 4.4.3? Let us know in the comments section below!